Not every Florida politician is looking to pay tribute to Rush Limbaugh.

Florida Agriculture Commissioner Nikki Fried announced Monday that she would disregard an order by Gov. Ron DeSantis to lower flags in the state to half-staff to pay tribute to Limbaugh, the conservative firebrand radio host who died last week after a battle with lung cancer.

“Lowering to half-staff the flag of the United States of America is a sacred honor that pays respect to fallen heroes and patriots. It is not a partisan political tool,” Fried, a Democrat, said in a statement. “Therefore, I will notify all state offices under my direction to disregard the Governor’s forthcoming order to lower flags for Mr. Limbaugh — because we will not celebrate hate speech, bigotry, and division. Lowering the flag should always reflect unity, not division, and raising our standards, not lowering them. Our flags will remain flying high to celebrate the American values of diversity, inclusion, and respect for all.” 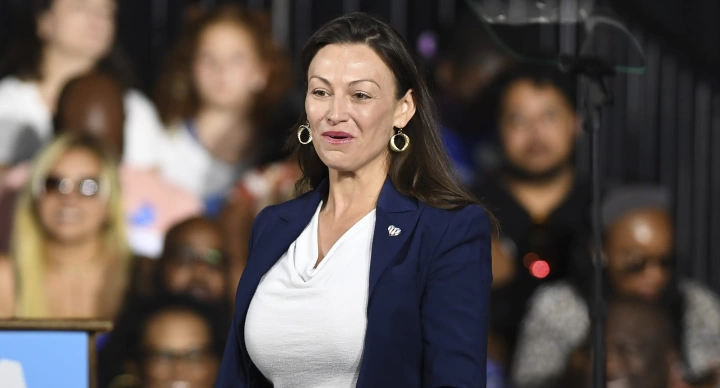 Speculation is she will be opposing DeSantis next time.

Looks as if she descended from Madam Pelosi, they share the same scowl.

Just like Biden . . . Your fellow Floridians voted her in,so that is what we have.
Impressive huh !! -- SAWMAN

Hunh. Yet she was fine with lowering the Flag for every piece of shit politician who died in the last few years.

The real news will be how many of the "offices under her direction" choose to follow the Governor OR that joker-faced pot-head.
S

I agree that the flag shouldn't be lowered as she stated, but I disagree with a direct order being denied. 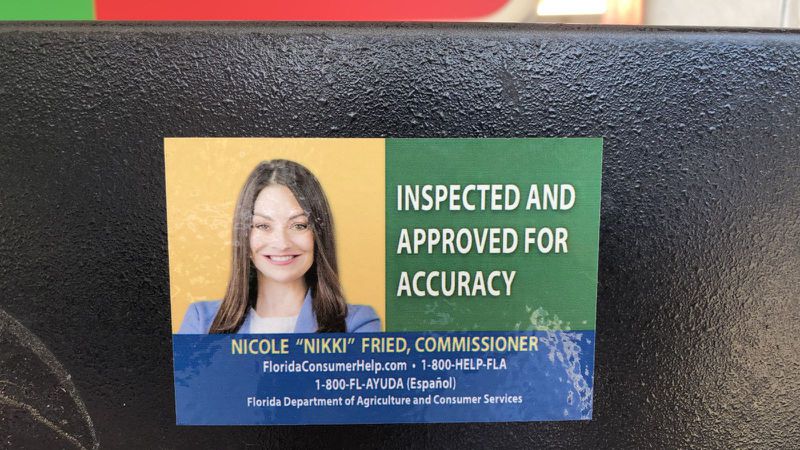 Fried is the only Democrat elected statewide, and stickers placed on pumps last year included a picture of her. The House’s new budget proposal calls for the stickers to be removed.

She also wants to reduce the renewal period for the CWL from 7 years to 5 or 3 I think. Can't find the news article about it.

stage20 said:
I agree that the flag shouldn't be lowered as she stated, but I disagree with a direct order being denied.
Click to expand...

I am not really sure about what the legalities are of flag lowering. I assume the governor has the authority to declare it. I also do not know if Nikki the B____ has the right to refuse to obey the governors order.
With Limbaugh he was a personality that had a popular radio program that exposed a unique conservative point of view. I am not sure if that makes him a hero. I assume he made a good income and is to be congratulated as a business model in that industry. I would say the same if some liberal mass media commentator had a flag lowered for them.
When driving I have my radio set for two different points of views. Limbaugh's program or similar on the AM channel and NPR on the other. When BS gets too heavy on one channel, I switch to the other. Both points of view are heavily slanted on many things and trying to figure out what is true is not easy for me. Only a fool believes all without question of what he hears, regardless of the grandeur of the speaker.
I personally use to like Paul Harvey and 'the rest of the story'; I would lower a flag for him a lot faster than i would for many others . 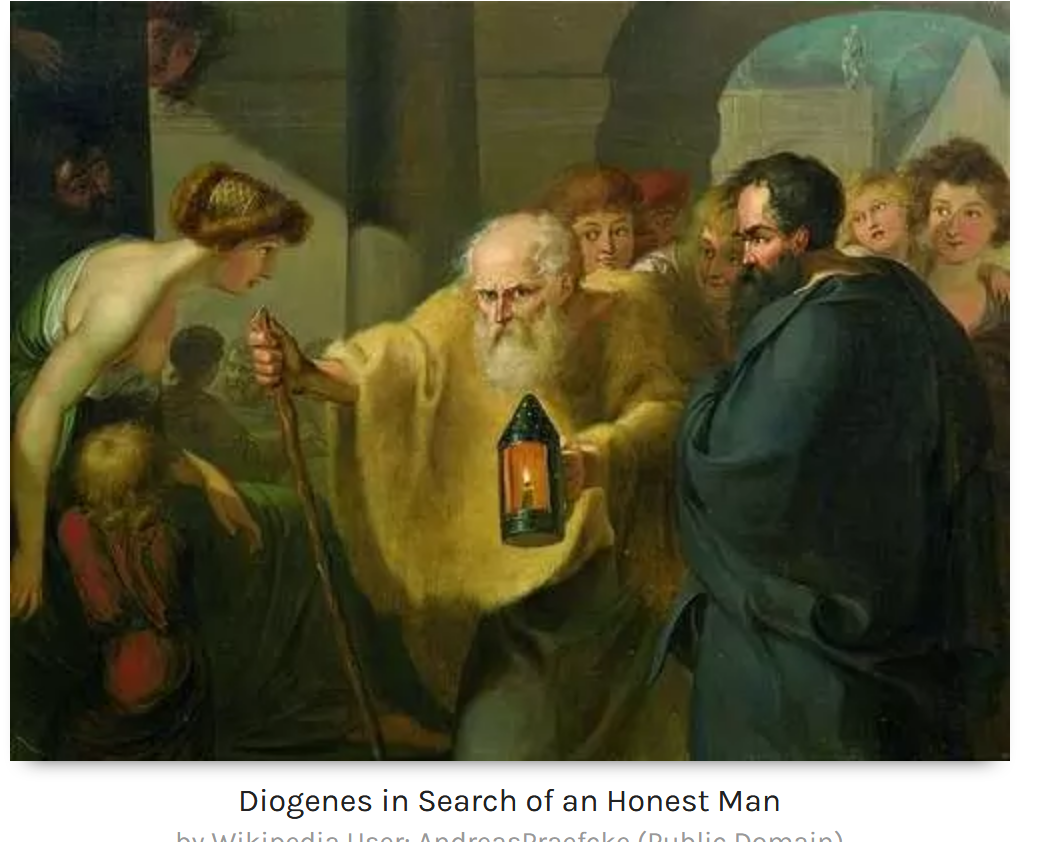