FrankT said:
what was it the seemingly nazi symbol in the center that offended them?
Click to expand...

Symbol was used by the military branch of the SS. I am not sure how many people know that. 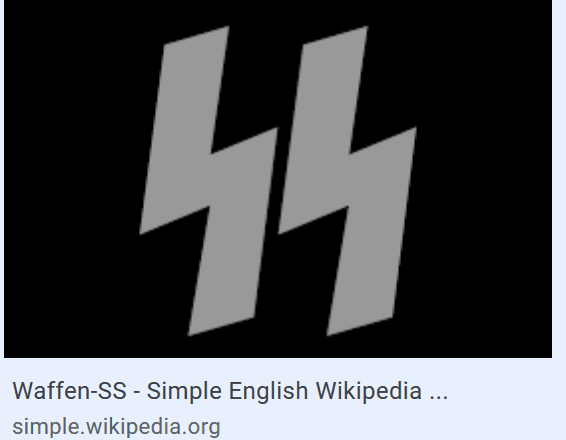 yeah OK, I thought so. If no one had complained I would not have even seen it. The company that designed the shirt could have chosen better if it was not intended, but like most people I don't believe seeing it on the street would have noticed

Im a fan! Looks like lightening bolts to me. Eye of the beholder, I guess?

I think this deserved another look. Classic!
F

The person that was offended was looking for a reason to be offended.

I think this was the shirt, and the RO was a Ruger fan. 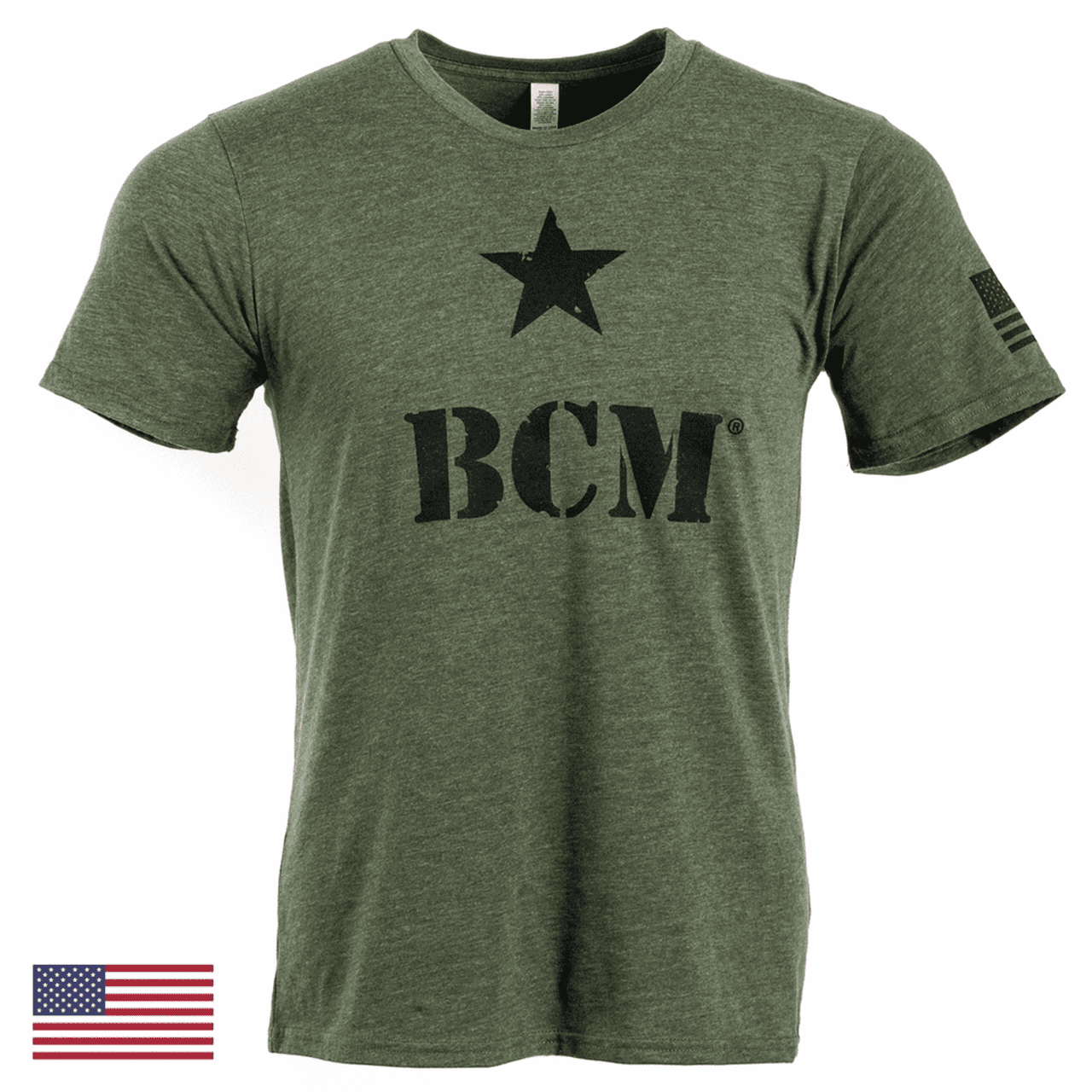 What kind of pussy could possibly be offended, by the symbol of some of the most evil humans to ever roam the planet?
F

What if it's lightning fast sales and service? Haha.

For some reason unknown to me Harley people like to display this on various Harley parts. I had a friend that had a Harley that he put the ss pan covers on, he thought it was great.

Fathertime said:
For some reason unknown to me Harley people like to display this on various Harley parts. I had a friend that had a Harley that he put the ss pan covers on, he thought it was great.
Click to expand...

Probably for the same reasons the SS used it. What is more powerful, faster, and more devastating than a thunder bolt. The Harley has a particular sound and the bikers talk of :
'Rolling Thunder rally bikers ride through Washington DC'

FLT said:
I’ll bet you guys would be a hoot looking a those pages of dots in a shrinks office
Click to expand...

Gotta fake it. They all look like ponys and flowers to me. Lol
S

Maybe this was the shirt and the range officer had a family member die?

Jerry said:
Where's the Shirt?
We all want to be on you side because it's just a shirt, Right?
Click to expand...

I posted a pic. look back a few comments. Plus it is really a matter of being on anybodys side. Its about being discriminated against

FrankT said:
what was it the seemingly nazi symbol in the center that offended them?
Click to expand...

Not them. Just him

A few years back, Beach Hog motorcycle shop in PCB used the same layout/logo. The newer HD Shop put them out of business.

Would the "RO" have a total meltdown if you brought a "been there" Nazi marked: Luger, Mauser or Walther to the Range? No doubt, that display and demonstration would have been cool!

The "lightning" were originally pre-Roman Runic alphabet symbol "Sowilo". Hitlers shit came a bit later and falls into: everything other meaning, adaptation or appropriation are bastardizations.

Even a org that identifies "HATE" includes this as part of the lightning bolts narrative:
Decades ago, some outlaw biker gangs appropriated several Nazi-related symbols, including the SS bolts, essentially as shock symbols or symbols of rebellion or non-conformity. Thus SS bolts in the context of the outlaw biker subculture does not necessarily denote actual adherence to white supremacy.

SS bolts are a common white supremacist symbol derived from the Nazi-era symbol for the Schutzstaffel (SS), whose members ranged from Gestapo agents to Waffen SS soldiers to concentration camp guards.

So many symbols get hijacked its obsurd to soley acknowledge the most recent offensive interpetion.

Like the lightning bolt, the Cross Cramponnee known by many names including Swastika,. It originated in India and migrated from there. It had many meanings including simply good luck and pre-dates ancient Troy. It had sacred religious and historical significance also centuries before Hitler. The shape was officially used by dozens of countries, our native American Indians used it and it can be found in U.S. building design and layout, bridge decoration, wall texture, ceiling and floor tile mosaics.