M118LR said:
Not to be confused with C-RATS, D-RATS,K-RATS, the MRE's of the 90's had chocolate bars made from paraffin wax right here in St. Augustine Fl.
[/QUOTEI heated many a can of C-rations on the manifold of a M-151 or a deuce and half. I bet I could heat some beanie-weanies in the exhaust of a generator.
Click to expand... 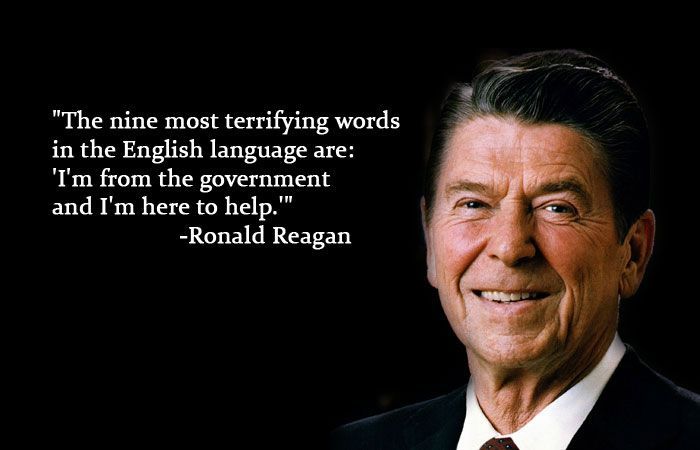 ccather said:
How does one get involved with the Local Emergency Management system?

I know at one time the center used HAM operators, which I am one (KJ4ZPB), but I did not see anything on the Escambia Emergency Management website about how to volunteer for that or something else.

They have a hand in local emergency management. More specifically they staff the Volunteer Donations and Coordination desk (ESF15) at the EEOC during disasters. During my college years and a few years there after I learned a lot about disaster relief and mitigation through this organization. Most importantly I learned about service to the community.

I recommend start by taking a CERT course as a start.

I also recommend looking at Southern Baptist disaster relief. Its a great organization that provides meals, cleanup and counseling after disasters. When I was involved with them they had ham radio operations as well.

Imagine one day there is a country that can take the full body blow of a disaster (pandemic, hurricane, economic) and hardly miss a beat. Wonder if that could ever be us? Worth working for? Stupid, foolish dream?
Last edited: Sep 24, 2020

Don't have time to make a full post. Here's the label off a food box my parents got. Also civilian mres. Look at the pack date.

ccather said:
Imagine one day there is a country that can take the full body blow of a disaster (pandemic, hurricane, economic) and hardly miss a beat. Wonder if that could ever be us? Worth working for? Stupid, foolish dream?
Click to expand...

Not as long as we keep building wood-frame homes on the coast... 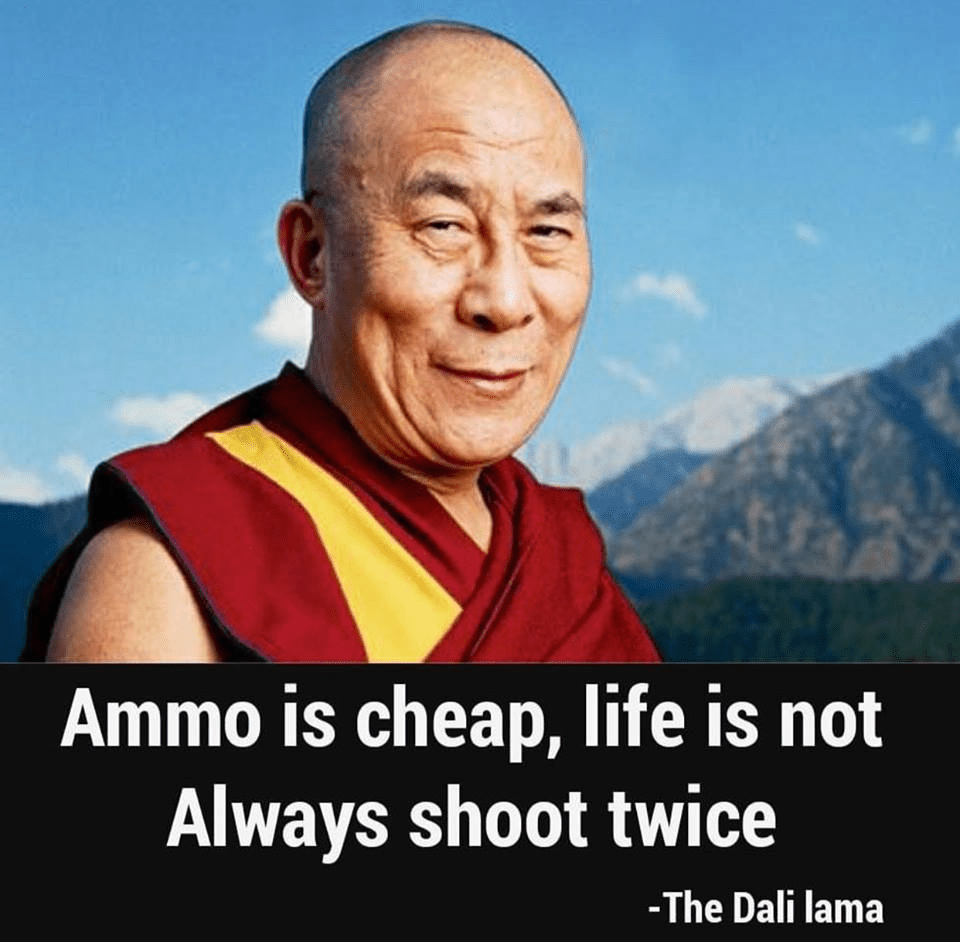 Big Shrek said:
Not as long as we keep building wood-frame homes on the coast...

Mr. Lama has now updated his stance and recommends only shooting once. Lol

skyydiver said:
Mr. Lama has now updated his stance and recommends only shooting once. Lol 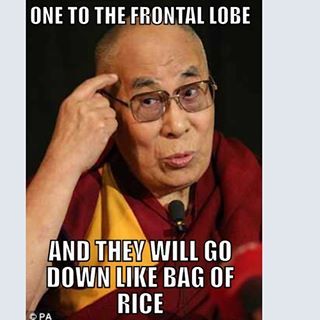 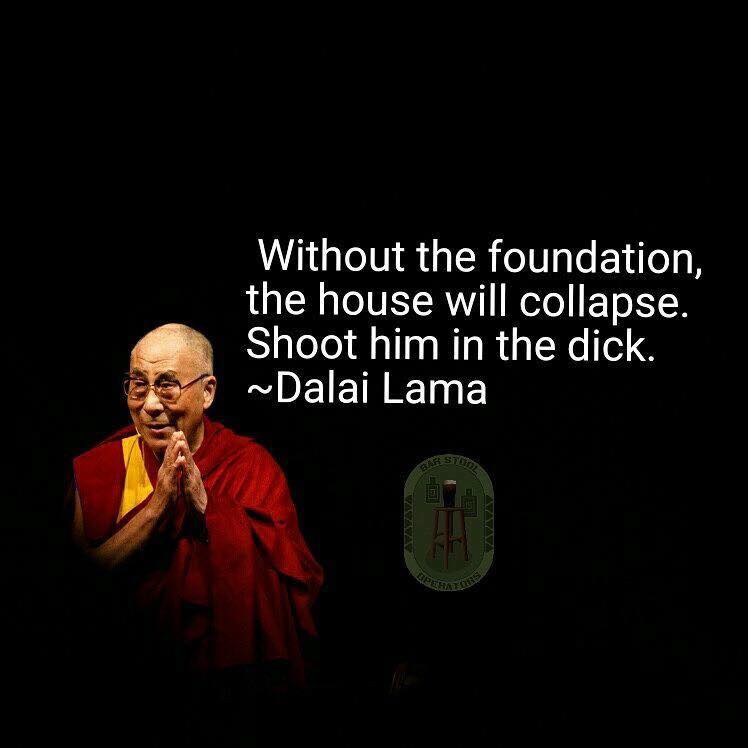 The first 72 is on you. Kind of catchy don't ya think? I've read it on billboards. I've heard it on the radio. I,think I've seen it on the TV as a PSA. Now I realize not everyone is going to have the money or the room for that large a back up. It's contingent on how many people you are responsible for. However, we live in Florida, in the Gulf of Mexico in NE Florida for sure. I'll bet this is not a lot of these folks first rodeo. I moved here from an area without hurricanes. All it took was IVAN and that hurricane made a believer out of me. If more people kept to the 72 hour suggestion, fewer folk might be the ones that sustain than folks that don't. More resources would go to people in dire need not just the ones that say a beer would be nice, Planning ahead for six months. Spread your food /supply stash over six months. That doesn't seem like such a chore if you do a little at a time. IMO I'm sure their are others that work as well.
You must log in or register to reply here.
Share:
Facebook Twitter Reddit Pinterest Tumblr WhatsApp Email Link
Toggle Sidebar