Finally got around to taking some pictures of the old girl......

Typical Egyptian M1868 No 1 Remington Rolling Block. Finished in the white, well worn, marked several times. My reading has shown that only numbers not words were marked on these rifles by the Egyptians. Well the one marking is a word, the meaning of the word eludes me right now. I've reached out to a couple Arab speaking friends for help on it.

Need to order a few parts and hunt some down.

So found 6 of the 7 main parts needed right off the bat, not too bad of a start, then the two accessories to round it out.

Markings on the rifle.

Plus the EP half moon (Date is worn off), supposedly the EP stands for Egyptian Protectorate or Egyptian Police. 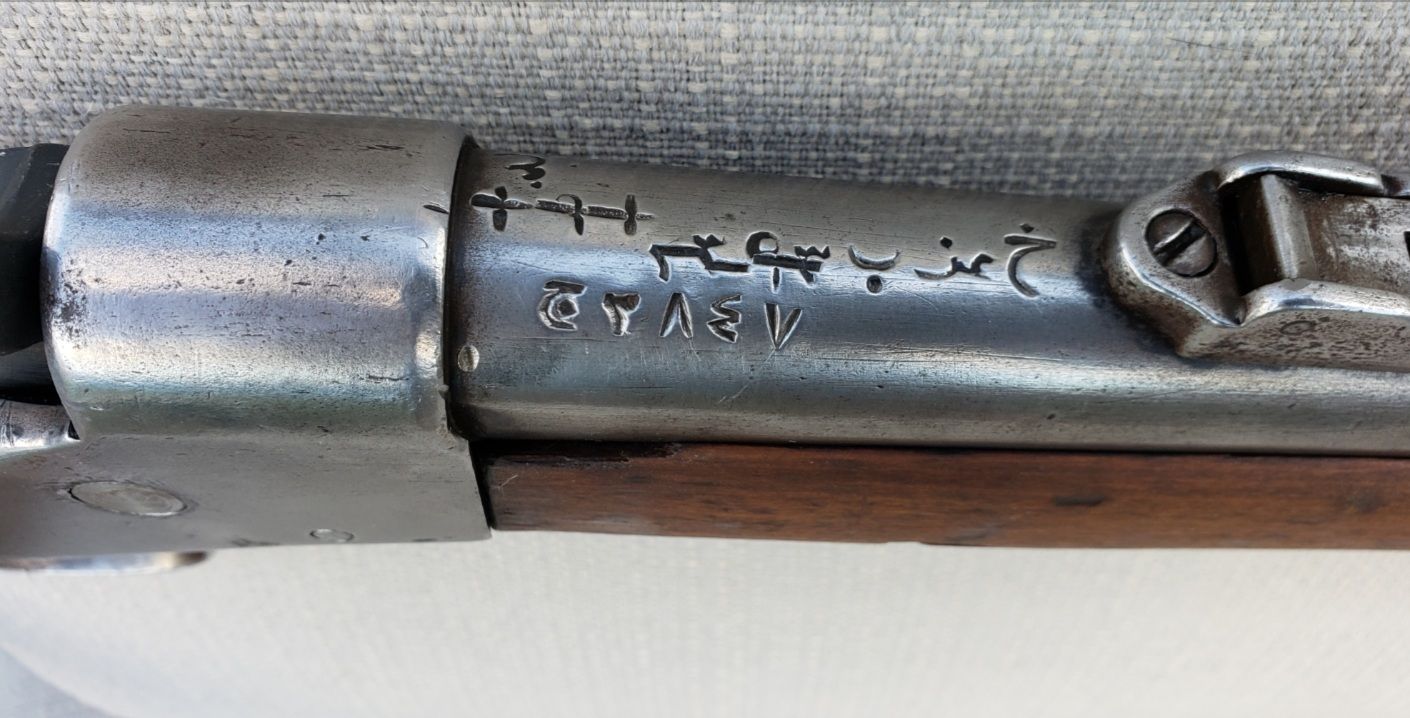 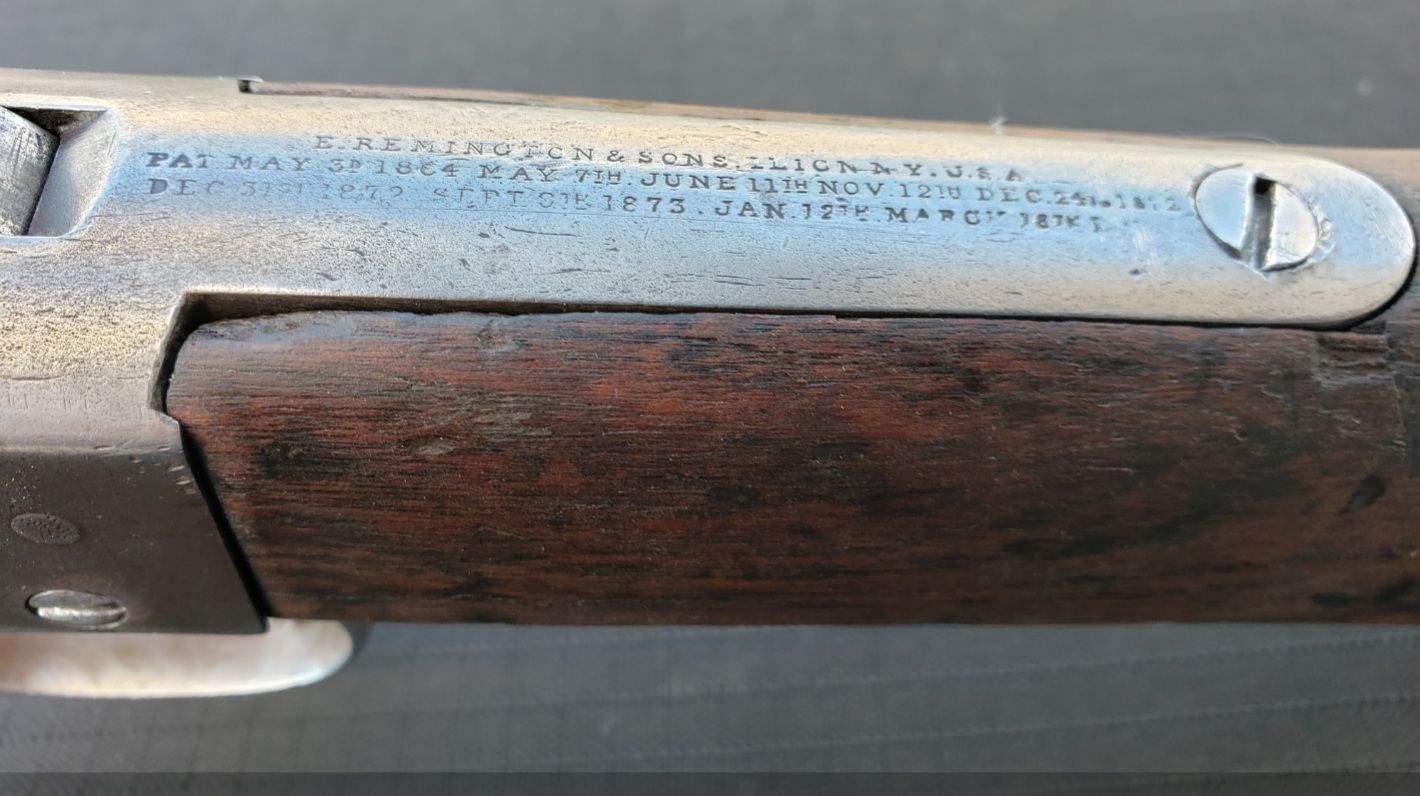 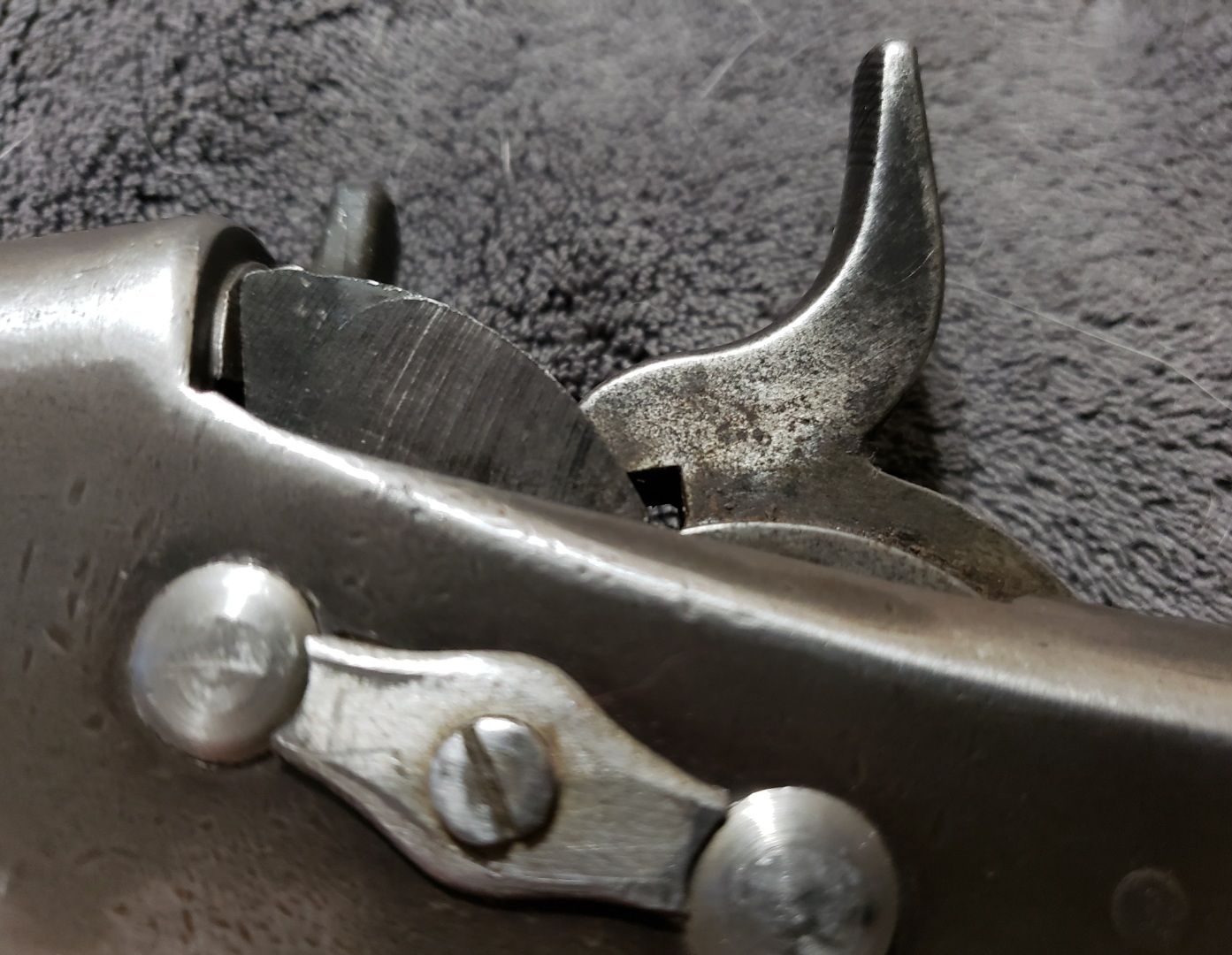 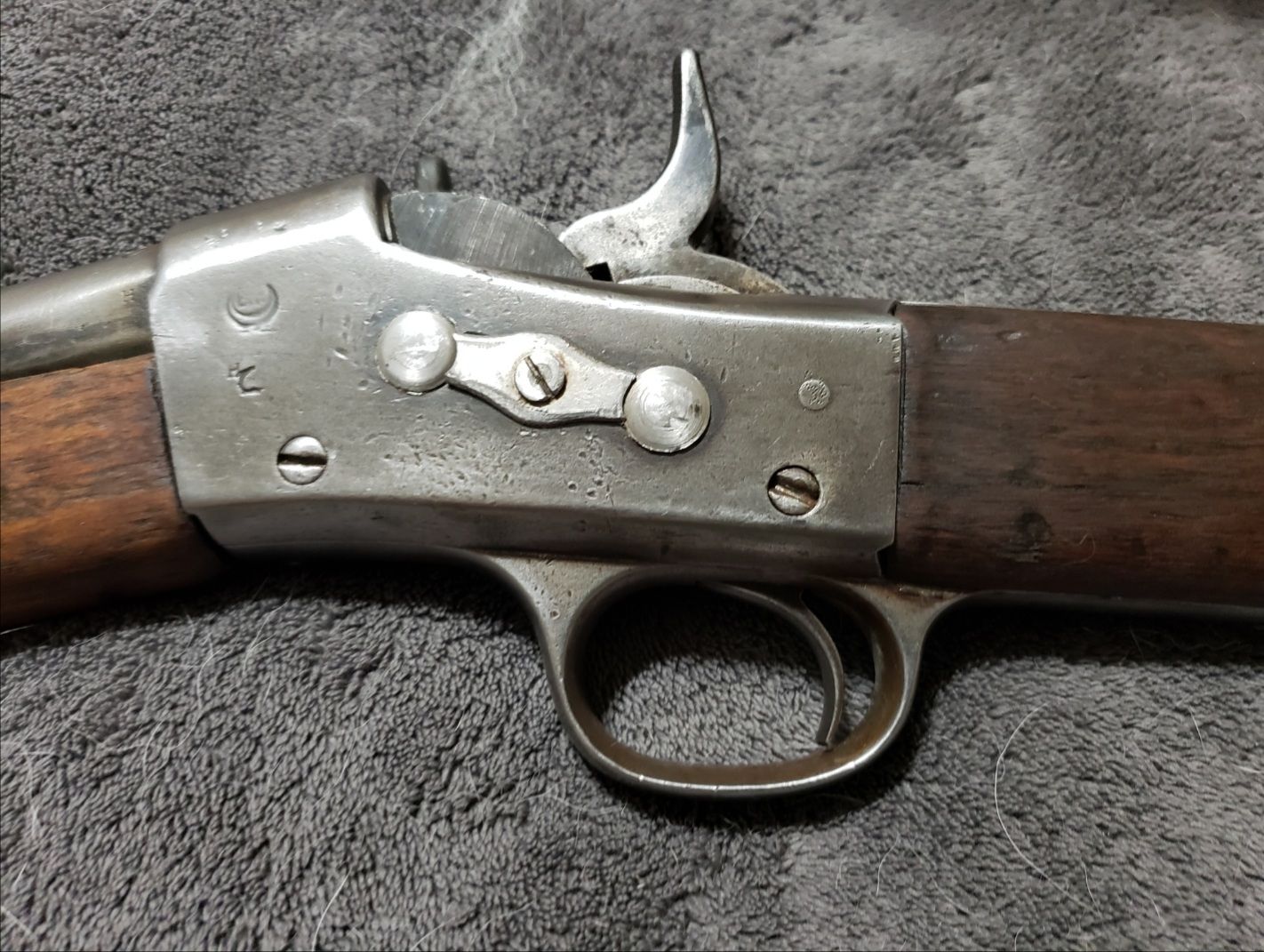 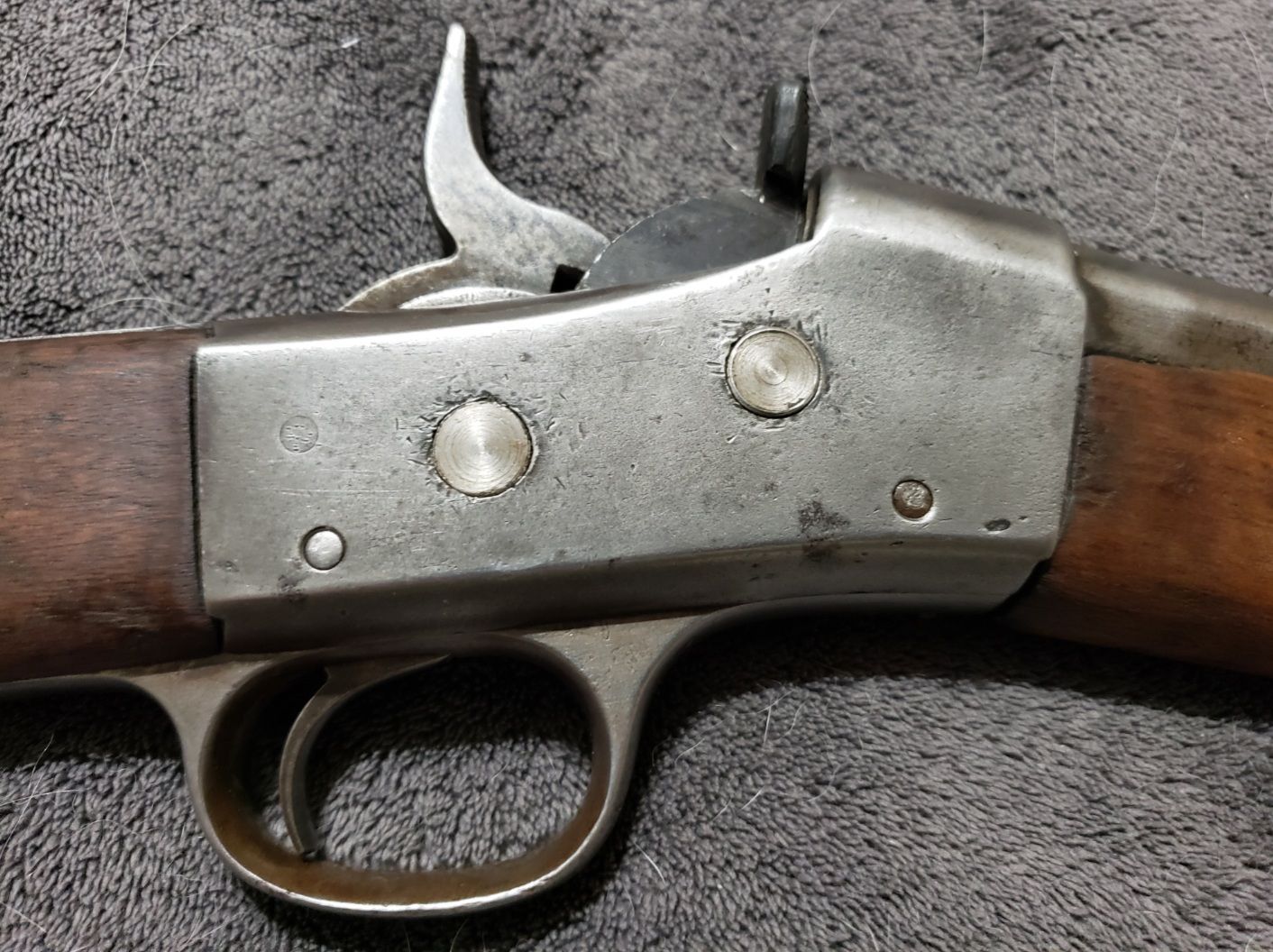 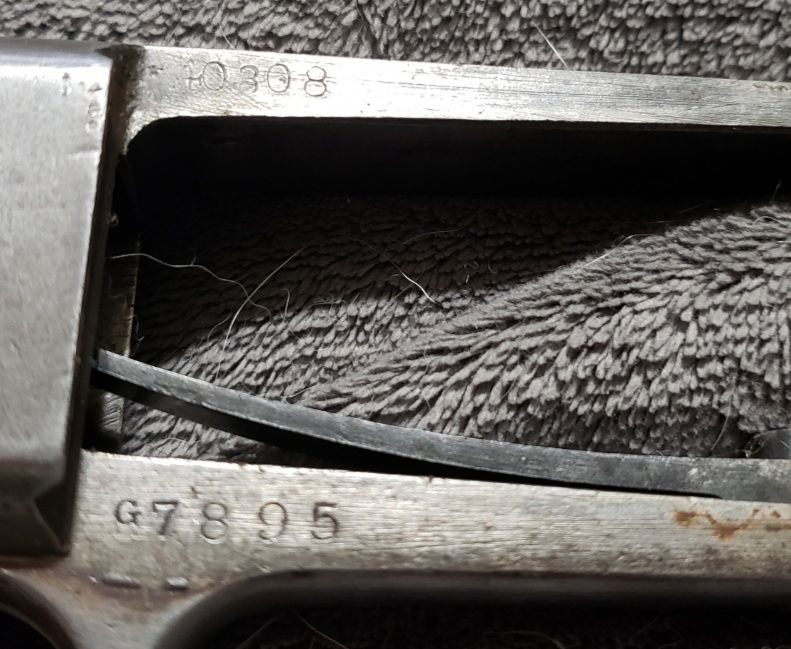 The only thing wrong with The Vintage Rolling blocks is a lack if cool crests and inprints like Mausers. Rolling blocks were just to utilitarian.
Click to expand...

True, but they are full of history if you take a minute to listen and look. Been offered a Italian Vetterli, have a Swiss Vetterli already. Got my eye on a few other old rifles to add to my growing collection.

On the Martini Henry, what caliber are you leaning towards??

What caliber is the Italian Vetterli..??

indy1919a4 said:
On the Martini Henry, what caliber are you leaning towards??

What caliber is the Italian Vetterli..??
Click to expand...

Don't know if the Vetterli in still in its original 10.4x47mm cartridge or has been converted to the 6.5x52mm Carcano cartridge. I'll have to ask him..

As to the Martini-Henry I haven't really decided, in all actuality as long as it's a military cartridge it doesn't matter.
Last edited: Yesterday at 3:22 PM
I