Anybody try one of these yet?

Been putting thought into one, some decent reviews on it. And at 100 bucks shipped??

They've got the marketing turned up to 11 in that write up.

I've got friends that really like the LAW folder.

Sylvan has good reviews on theirs as well but it's $150. So this looks like a bargain.

folded my FM9 with one the other day 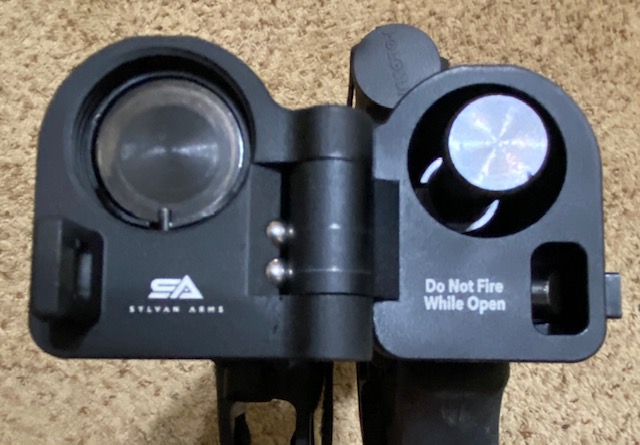 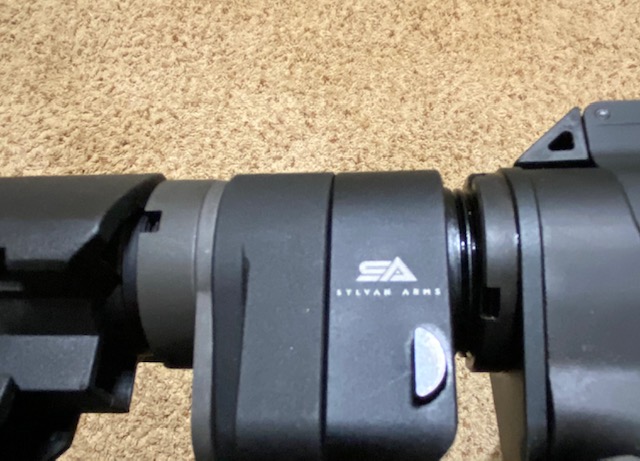 Based in the usa......doesn't say made in the usa. Pricing is attractive.

It's Saturday night and I don't have anything else going on.....

"Now you can have a full sized & full power AR, that you can carry in a bag!"

Had that before this.

"regular stocks make them too long to be placed inside a car for example..."

What kind of car are they referring to?

"Specifically designed for gas piston and direct impingement systems 5.56 to .308 systems,as well as .223 compatible, it has standard 1-3/16” x 16 thread and does not require any additional parts to be used with standard BC Groups."

"It is extremely lightweight and corrosion resistant. This assembly weighs only 6.0 ounces. No special tools required; only a standard armorer’s wrench. The product does not need to be disassembled in order to install it on to your rifle."
6oz isn't "extremely" light weight on a gun. Car.... yes. Gun... no.

No special tools........ except an armorer's wrench. That's not special. Because we said.

"It allows you to react to threats that would be very hard to encounter if you´re carrying just a pistol or even more than just one threat at a time. This is what people that truly care about self-defense choose."

Hard to encounter? Like, you wouldn't encounter them if you didn't have an "extremely light weight", "spec-ops" folding mechanism on your AR that you can now "fit into a bag". So much to unpack.

"WE DID THE RESEARCH, AND PUT THE WORK IN. WE HAVE IMPLEMENTED AN INNOVATIVE SOLUTION TO BRING YOU A PRODUCT YOU CAN TRUST 100%"​

This isn't new. It's just a "bargain" version of something that's been available for awhile.


EXTRA CREDIT: Infographic says 8.5oz for housing weight and 2 oz for Bolt Carrier Extensions(aka BC ext).......? What happened to 6 Oz?

If you want an AR folder and this works. Cool. But these guys are trying awful hard to break out and not in a good way.
S

You're making me want to order 3 of them to try out. What a salesman
S

Looks like they took the bc groups straight from slyvans page. Theirs are 223 compatible as well. Wild!
Even uses a slyvan piece in their advertising lol!!!